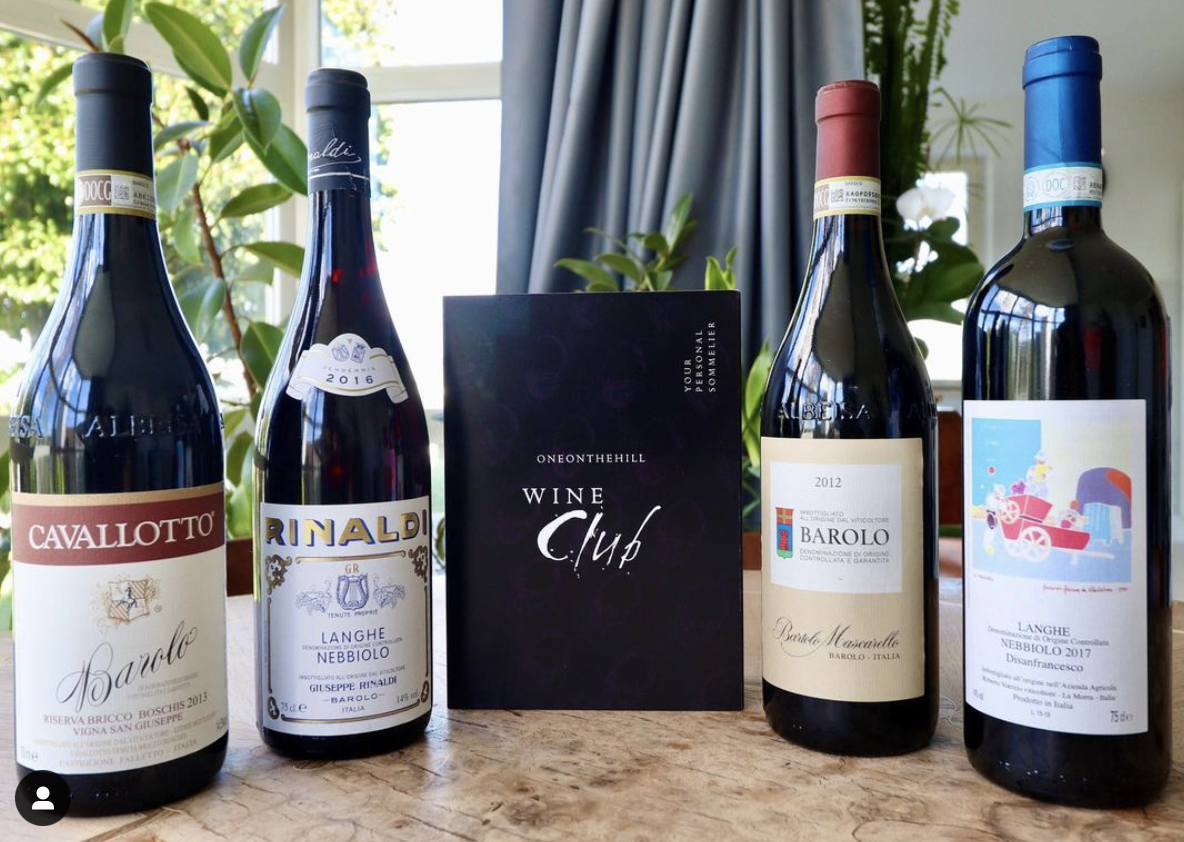 “What is a Wine Club?” ⁠
⁠
That was one of the first questions I asked on my first day of training in California back in 2015. Born and raised in Piemonte, we both had never heard of such a concept. We then realised that most wineries had transitioned to a direct to consumer model that would allow them to ship most of their wine production to private homes. ⁠
At the same time, we were trying to find our favorite Barolo and Barbaresco producers on wine store’s shelves, but most of them were either incredibly expensive or not even on the list. ⁠
⁠
Most importantly and tragically, nobody was telling the story behind the bottle, the history of the family, the winemaking style, nobody was taking care of our tradition and our culture. ⁠
All you could get was a label, a price tag and sometimes a score by some guy rating bottles.⁠
⁠
3 years later, after a lot of hard work and many lessons learned, the Oneonthehill Wine Club was born. ⁠
⁠
We ship all over Europe and United States, direct to consumer. ⁠
We create a unique connection with each of our Wine Club members.⁠
We curate personalised selections (just like the one in the photo).⁠
We care about the narrative.⁠
⁠
Learn more at www.oneonthehill.com⁠
⁠
#itsallaboutthestory #oneonthehill#wineclub⁠