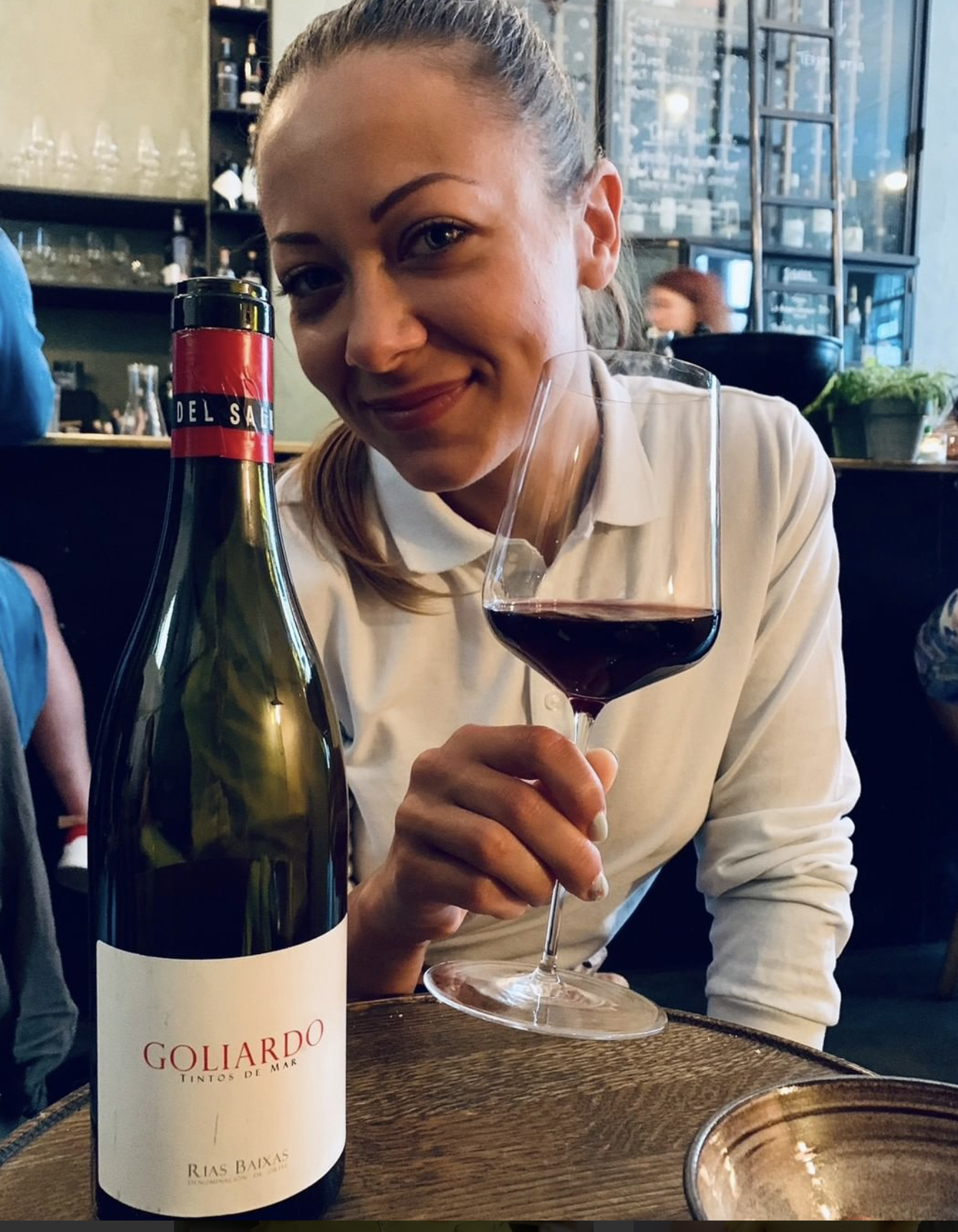 OCEAN RED – Tintos de Mar
In the 1970s, most vintners in Rías Baixas (#Spain) were pulling up their old red grapevines to make way for more productive, more en vogue, grapes. Thankfully, the Méndez family was doing the exact opposite, planting more traditional vines, such as Caiño, Espadiero and Loureiro Tinto, as well as experimenting with #Albarino, in a successful attempt to preserve and revive this central element of Galician heritage.

Many thanks to @jgzaremba for introducing us to this salty, easy drinking red by @bodegaforjasdelsalnes back in #Oslo@territoriet

We still haven’t been to the region, let us know if “Oneonthehill goes to Galicia” is something you’d watch on Youtube!