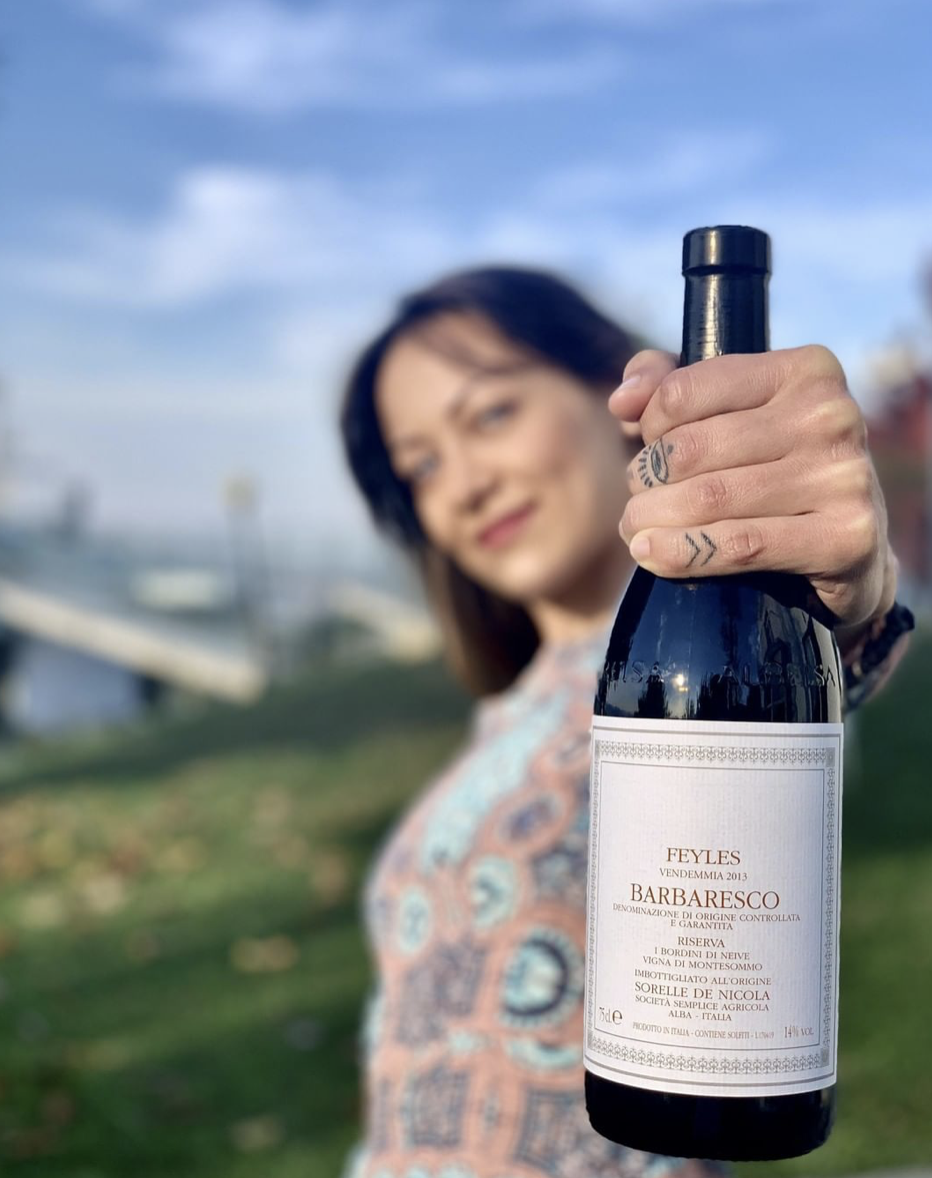 FEYLES
Discovering wineries like Feyles is why we decided to come back to Piemonte and start the first Wine Club in the region. Barolo and Barbaresco wines are getting more and more popular worldwide, with big names like Gaja, Giacomo Conterno, Giuseppe Rinaldi and Lorenzo Accomasso seeing their bottles literally disappear from the cellar the moment they are released. They worked hard, kept it simple, traditional, and the press just went crazy.
⠀
The beauty in all of this is that we can still find people like Antonio de Nicola, who started farming and making wine in 1964 and kept a very orthodox style ever since. Antonio is now in his mid-eighties, looks 20 years younger than his peers, and still runs everything on his own. He never listened to anybody but himself and his own palate, and never really cared about becoming a “wine star”, which is probably why his wines are such a gem right now.
Antonio is lucky to have a little bit of land in both valleys to make Barolo and Barbaresco, a very rare blessing for producers of such a small size. He also has a lot of patience and apparently no rush to release his wines, as they age for a very long time before leaving the winery. I would describe his winemaking as adaptive, Antonio approaches each vintage in a different way, depending on the weather. Old-tecniques now becoming very popular, like the submerged cap during maceration, were never traded for technology, as well as a very “green” but uncertified (he says “Bio” and “organic” are just a way to sell bad wine) old-school natural farming approach.
⠀
It’s hard to describe the feeling of tasting his wines for the first time: I realised I had found something incredible that I could share with people that would love it as much as I do.
⠀
Like many wines in our selection, Feyles is pretty much impossible to find outside of Piemonte. Want to taste it?
Join our Wine Club and we will ship it to your door.
⠀
#oneonthehill #wineclub #sorelledenicolafeyles