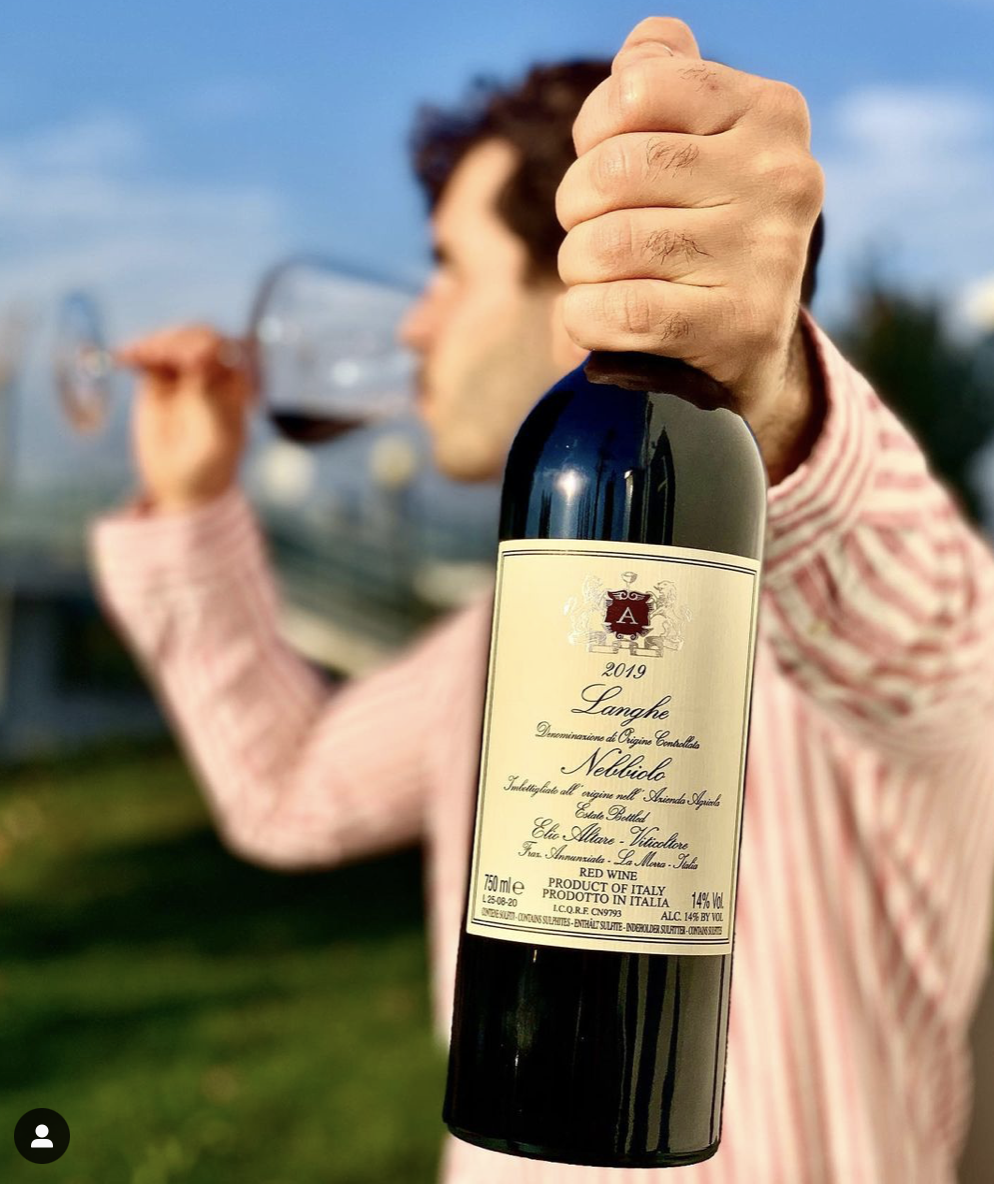 A few people can be regarded as fundamental to the entire Barolo legacy as Elio Altare: right after WW2, the Langhe were one of the poorest region in the country. 70 years later, 1 hectare of vineyard is close to 5 million euro. When you ask yourself what happened in between, people like Elio come to mind.
In the 1970s Elio and his family lived in the same house in the Arborina cru where the winery is today, and just like for anybody else in the area, farming was their livelihood: an orchard, some hazelnut trees, chicken to sell eggs, some vines here and there. Elio and a group of friends, later know as the Barolo Boys, could not agree with their destiny and started dreaming about a brighter future. The mean to achieve such a dream for themselves and their families? wine.
The Barolo Boys started innovating, and by innovating I mean travelling to France to learn about professional winemaking. A priest was brought to bless the car on the day of the first trip.
The main takeaways were: hygiene, technology, short maceration, yield management and French oak barrels. It was the beginning of the Modern Barolo era. The entire story is beautifully shot in the movie “Barolo Boys”, available on most digital platforms.
Today, on the same hill, Elio and his daughter Silvia continue to do what they do best in the most humble and passionate way. Silvia likes the definition “Traditionally modern”, which means keeping an open mind on the future without forgetting where they come from. The winery never moved but is now implemented with solar and geothermal systems, they even collect rain for irrigation. Silvia now pretty much runs the show while Elio experiments with cheese and sparkling wine in Alta Langa, grows his vegetables and enjoys life.

We’re very proud to have shared their Langhe Nebbiolo, Barolo and Barbera with our members in our fall Wine Club selection.
Visit our website to join to most fun way of discovering Piemonte wines.