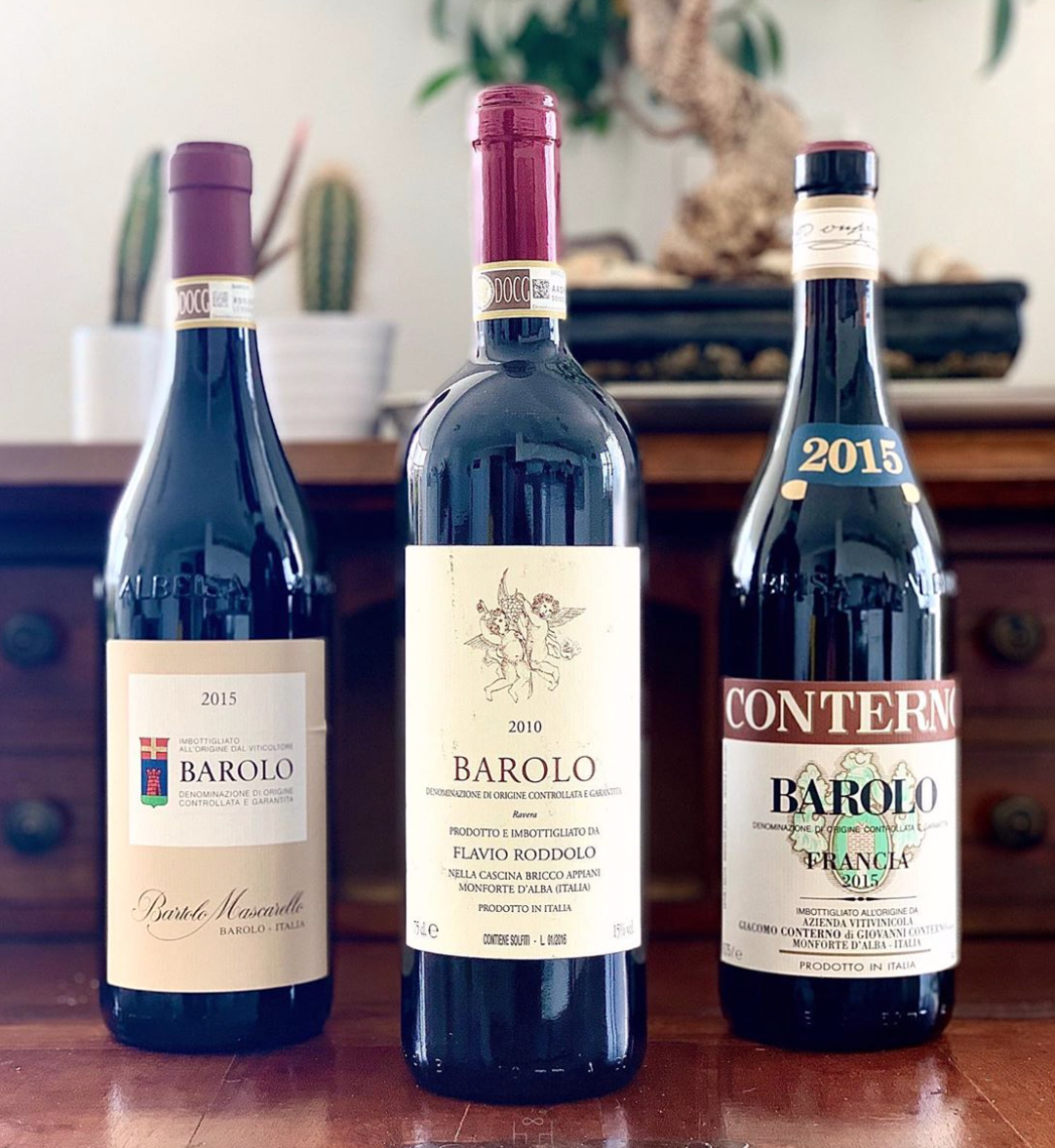 In the last decade or so we’ve been witnessing the demand for a certain type of Barolo and Barbaresco producer, which collectors and wine lovers from all over the world seem to be seeking out. Call them “classic”, “traditional” or “historical” they all share an idea of integrity when it comes to winemaking principles, an unenthusiastic view on innovation and a very personal style. And trust me when I say that I might be downplaying it when it comes to some of them.
I often refer to wine as the real superfood because it has the miraculous power of telling the story that is tied to its land and the people that farm it. At the best of its potential, it’s that sparkle from the past that makes all the difference, it’s a taste of that farming world immersed in nature, for some of us nowadays so distant.