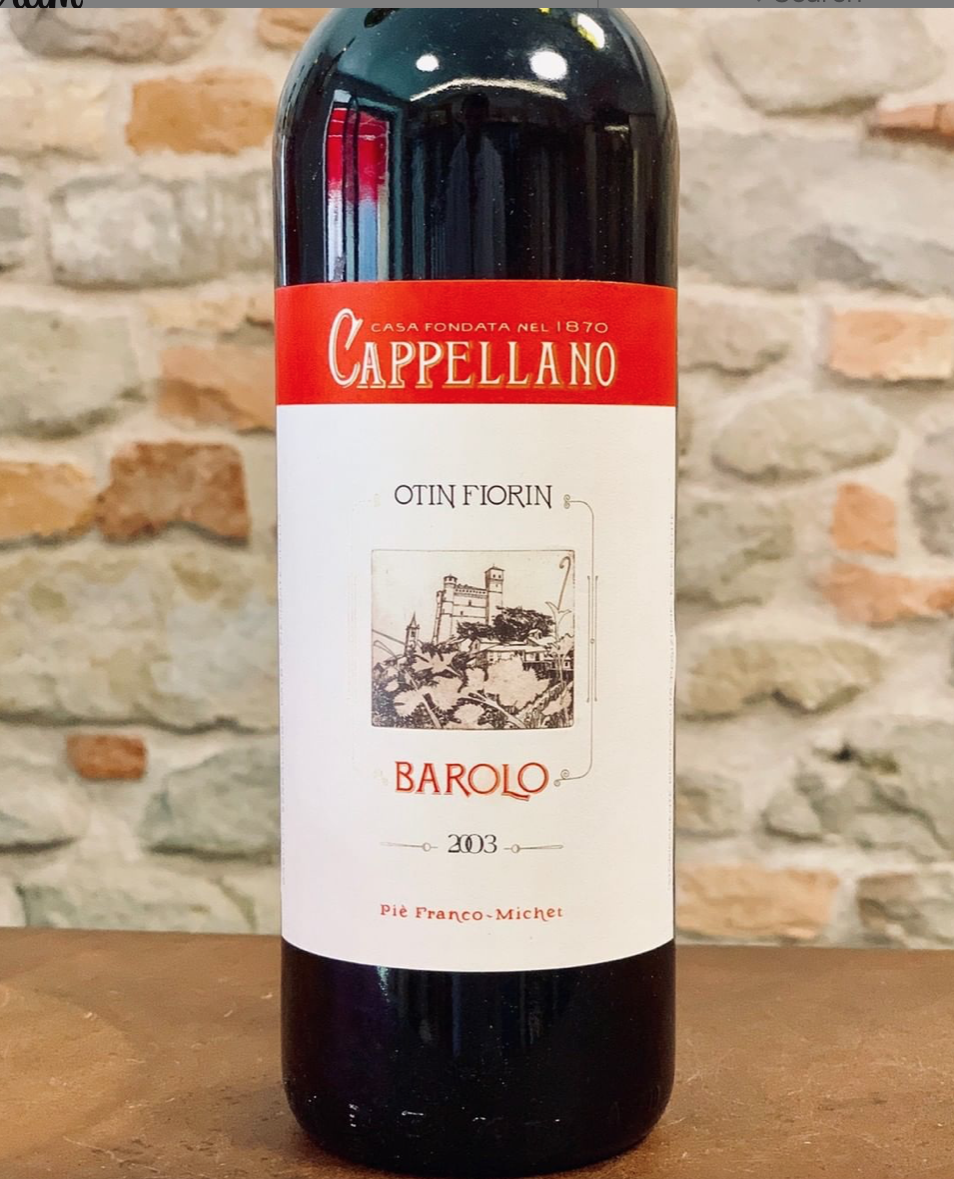 Heresy, challenge to homologation, return to the origins. In the second half of the 1980s, Teobaldo Cappellano put into practice what many regarded as folly, namely the decision to grow in the Gabutti vineyards some rows of ungrafted nebbiolo Michet, the system in use before the adoption of American graft after the diffusion of the Phylloxera. A “backwards evolution” to borrow Teobaldo’s own words, guided by the desire to somehow return to the true Barolo and to the idea of purity; but also, a homage to grandfather Giovanni who spent the finalt years of his life in Africa trying to understand whether the adoption of the new system was inevitable and in search of vines resistant to the new terrible parasite. Many bet on the failure of the enterprise, persuaded as they were that the Phylloxera would quickly attack the ungrafted vines: instead, those rows are still there, intact and healthy, proud as a hymn to bravery and utopia. Their gift is an “irregular” Barolo, seductive, of extraordinary complexity and intensity, which conveys the unmistakable imprinting of the Serralunga territory, without posturing and magic tricks.