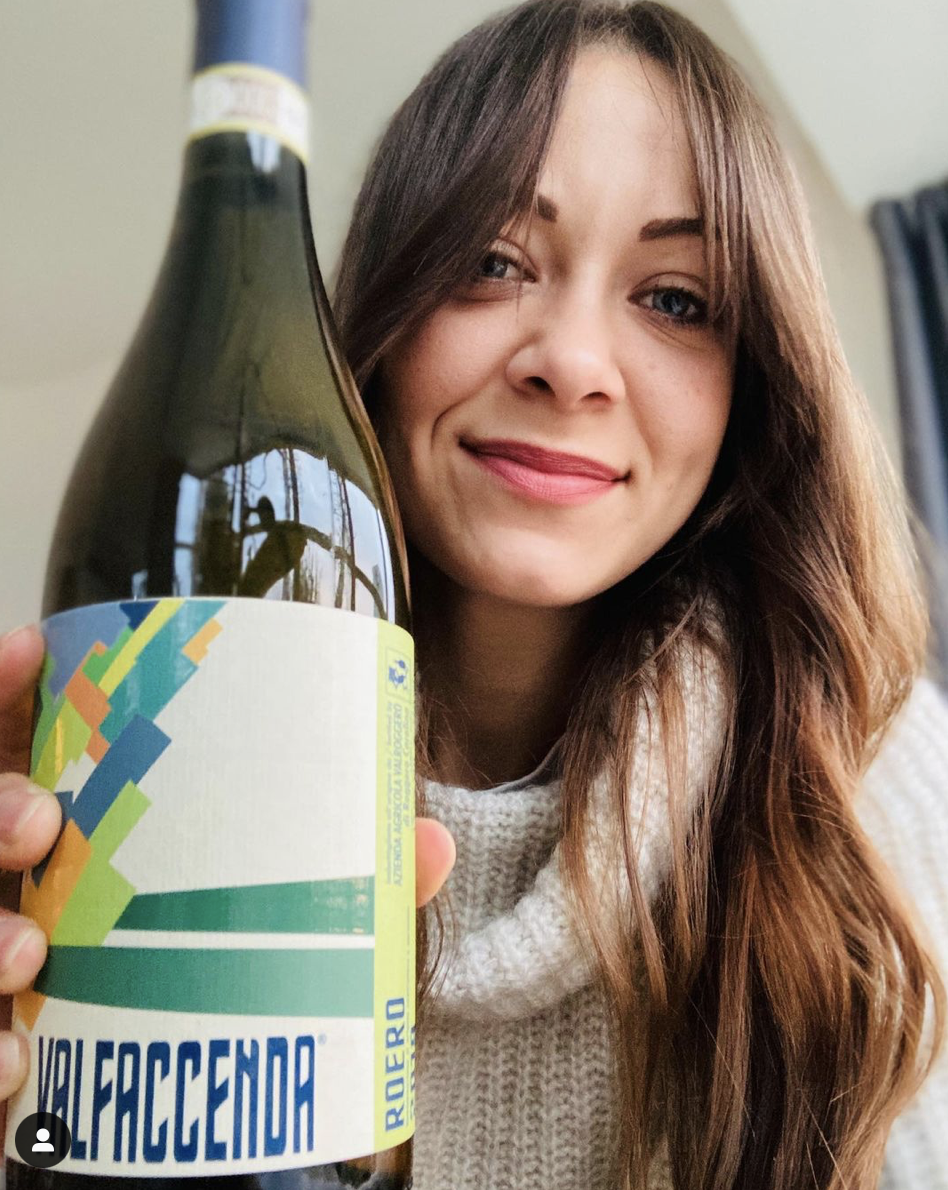 I’ve never been a fan of Arneis, historically being “just the white grape” Nebbiolo producers used to farm in order to add some diversity to their line up. All the attention always went towards the red grapes, resulting in some very boring whites.
I was relieved when, spending some time with Alberto Oggero and Luca Valfaccenda, I realized they had started from the same assumption when they began, each on their own, Arneis adventure.
I’ve said it before, keep an eye on Roero and on our 2021 selection, it’s going to be fun!